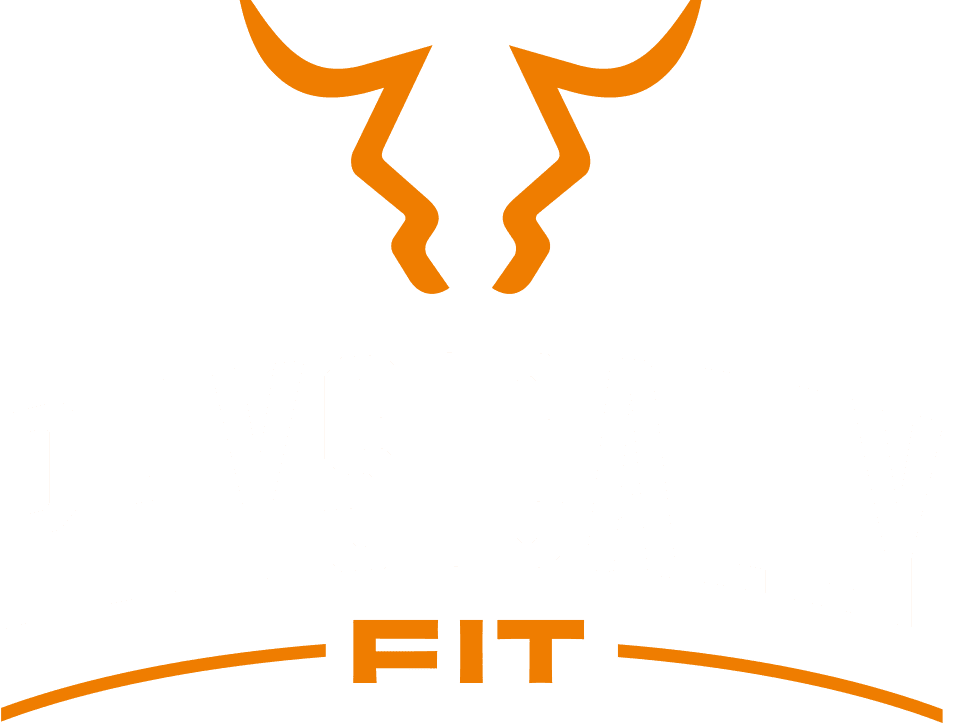 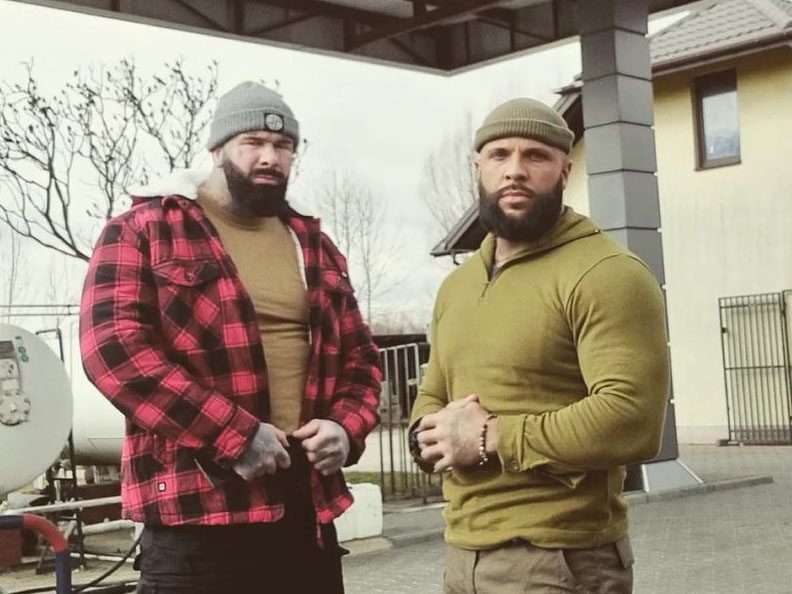 We’ve been training experienced boxer Leon Dawson on and off for around eight years now.

At 38 years old, Leon is both an accomplished sportsman and a successful businessman, having co-founded the Physique Warehouse Gym in West Molesey, Surrey. We’ve always known Leon to be an exceptionally charitable guy; the kind of person who wants to give back to the local community at every turn (and inspires others to do the same). He’s the first to lend a hand with fundraisers. And every Christmas, he gives food and clothing to the homeless, all paid for out of his own pocket.

But Leon has really stepped up to the plate this year amongst the ongoing crisis in Ukraine.

Seeing what was happening on the news, Leon was determined to do everything he could to help out. He started by taking collections from members of the gym, and quickly set up a GoFundMe page so he could get the cash for as many supplies as possible. Within days, he had filled a transit van to the brim with warm clothing, food, nappies, feminine products, and all kinds of other essential items that the Ukrainian people had been struggling to get their hands on as the war progressed.

Along with a friend, Kai, Leon then drove all the way from Moseley to a location in Poland to drop off these goods to a refugee camp and distribute the supplies to those who needed them the most.

The pair have since made contact with multiple camps in the area and many items have been donated at the Medyka border.

Leon was willing to do whatever it took to help out and ensure as many people as possible were well looked after. He would even have been willing to pick up a gun to fight – but the authorities told him he couldn’t join in on the ground unless he enlisted in the army, which was not an option due to his business commitments. However, Leon has pledged that he will continue to send money and aid to Ukraine as far as possible, even if he can’t be in the region physically. We know this isn’t an empty promise and we’re incredibly proud of his work so far.

If you’d like to donate to Leon and Kai’s cause, please visit their GoFundMe link here. All money raised will now be used to bring people into government-approved homes in the UK, as part of the country’s efforts to support individuals and families who are fleeing the Russian invasion. You can find more information on the Homes for Ukraine scheme here.

If you’re on TikTok, drop Leon a follow and use his profile to keep up to date with his current and future charity work.

Check out our Guides & Programs
We use cookies on our website to give you the most relevant experience by remembering your preferences and repeat visits. By clicking “Accept”, you consent to the use of ALL the cookies.
Cookie settingsACCEPT
Manage consent

This website uses cookies to improve your experience while you navigate through the website. Out of these cookies, the cookies that are categorized as necessary are stored on your browser as they are essential for the working of basic functionalities of the website. We also use third-party cookies that help us analyze and understand how you use this website. These cookies will be stored in your browser only with your consent. You also have the option to opt-out of these cookies. But opting out of some of these cookies may have an effect on your browsing experience.
Necessary Always Enabled
Necessary cookies are absolutely essential for the website to function properly. These cookies ensure basic functionalities and security features of the website, anonymously.
Functional
Functional cookies help to perform certain functionalities like sharing the content of the website on social media platforms, collect feedbacks, and other third-party features.
Performance
Performance cookies are used to understand and analyze the key performance indexes of the website which helps in delivering a better user experience for the visitors.
Analytics
Analytical cookies are used to understand how visitors interact with the website. These cookies help provide information on metrics the number of visitors, bounce rate, traffic source, etc.
Advertisement
Advertisement cookies are used to provide visitors with relevant ads and marketing campaigns. These cookies track visitors across websites and collect information to provide customized ads.
Others
Other uncategorized cookies are those that are being analyzed and have not been classified into a category as yet.
Save & Accept